3D-Rendering of a Palm Pilot

Hint: all images can be enlagred by downloading or opening them in a new tab.

After discovering the "Blender 2.8 Beginner Tutorial Series" from "Blender Guru" and working through Level 1 and 2, I deciced to work on my own project. This is my frist rendering after this tutorial and a subject in "Maya Modelling" back in 2013/2014. Thematically it is very similar to the other projects on this website: 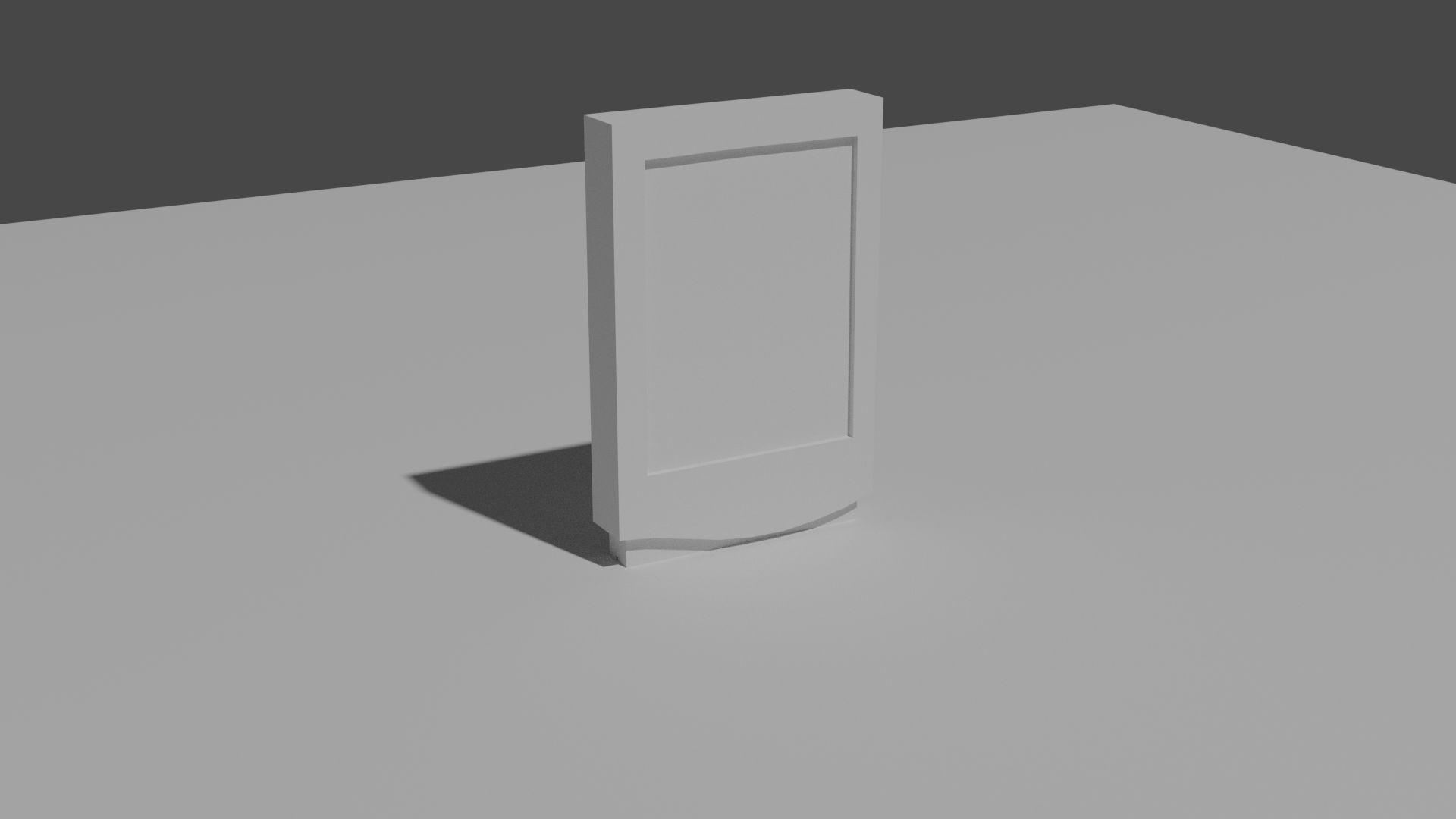 #1: A very basic shape of the Palm Pilot. 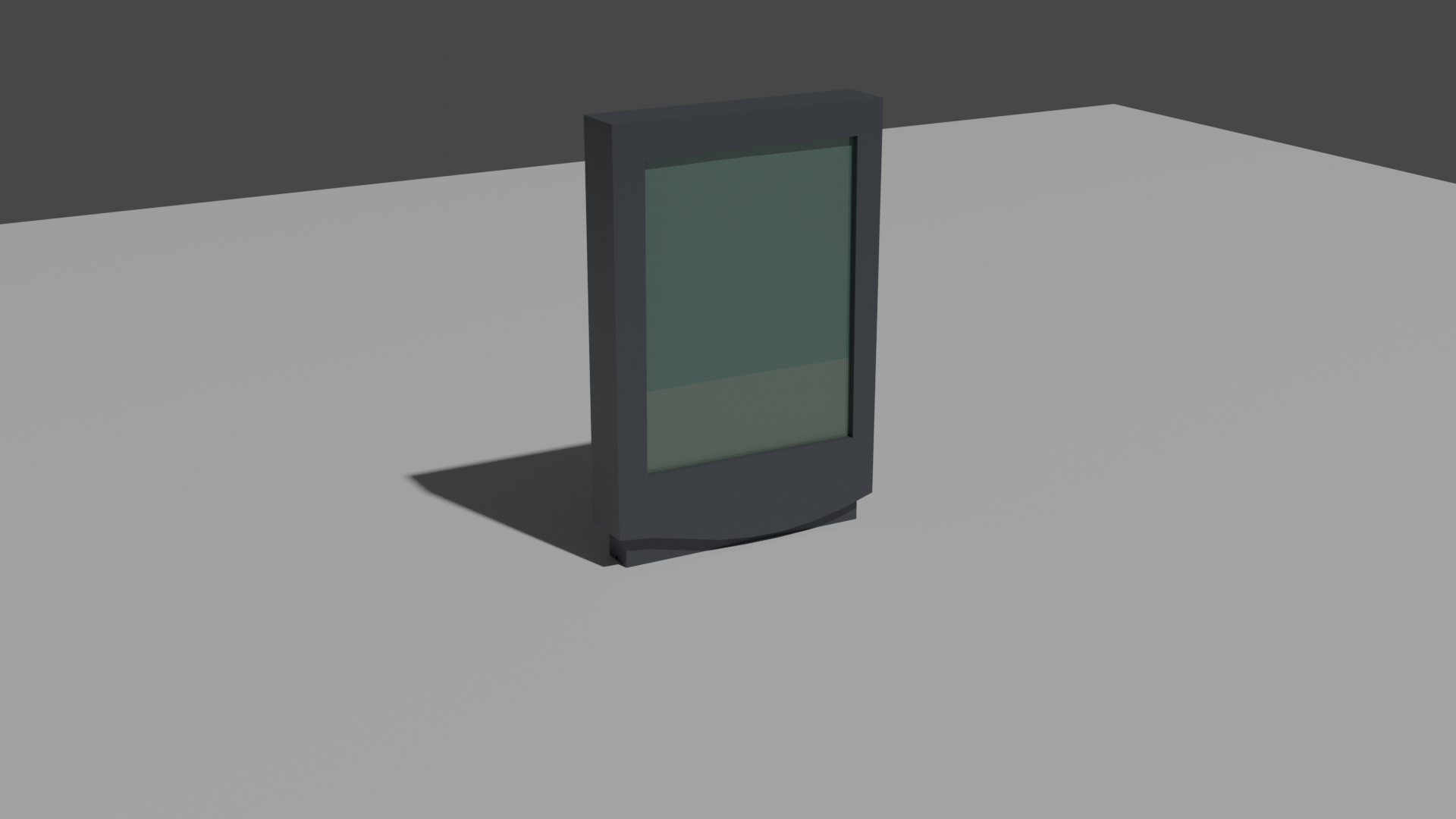 #2: Some colors to see the difference between the screen and the graffiti-area. 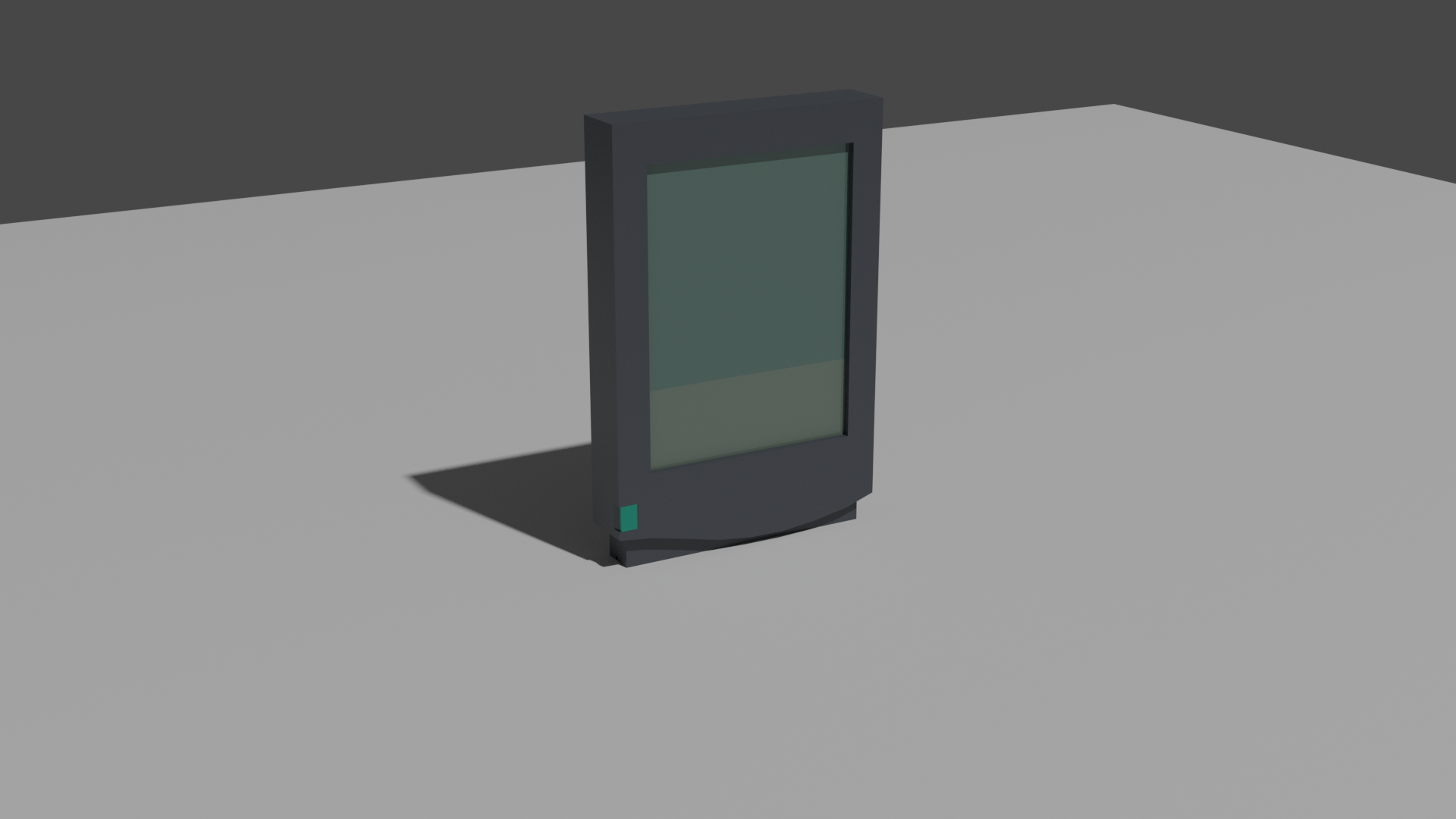 #3: The small green button in the bottom left corner. 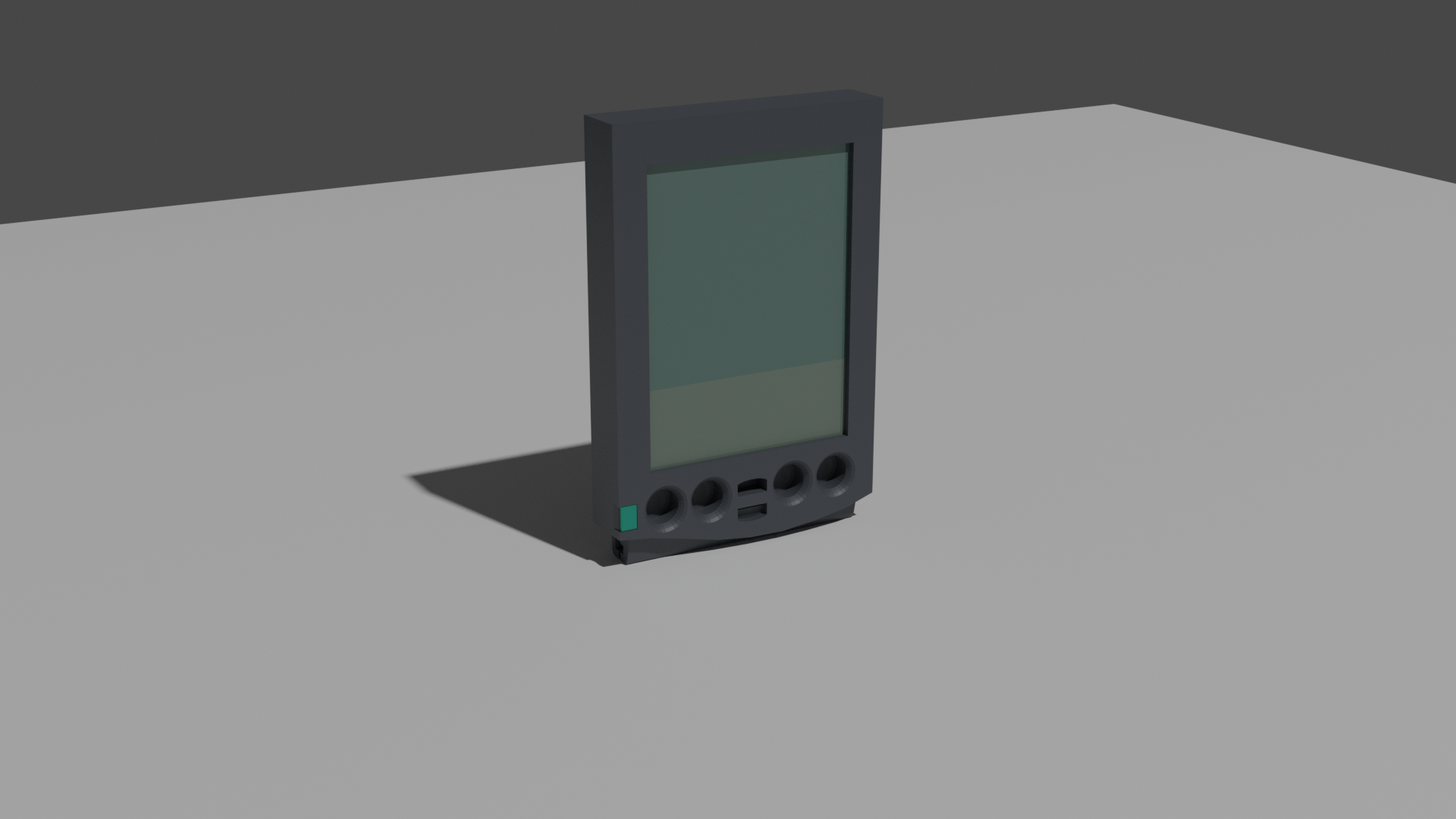 #4: Some holes for the push-buttons and a nicer socket. 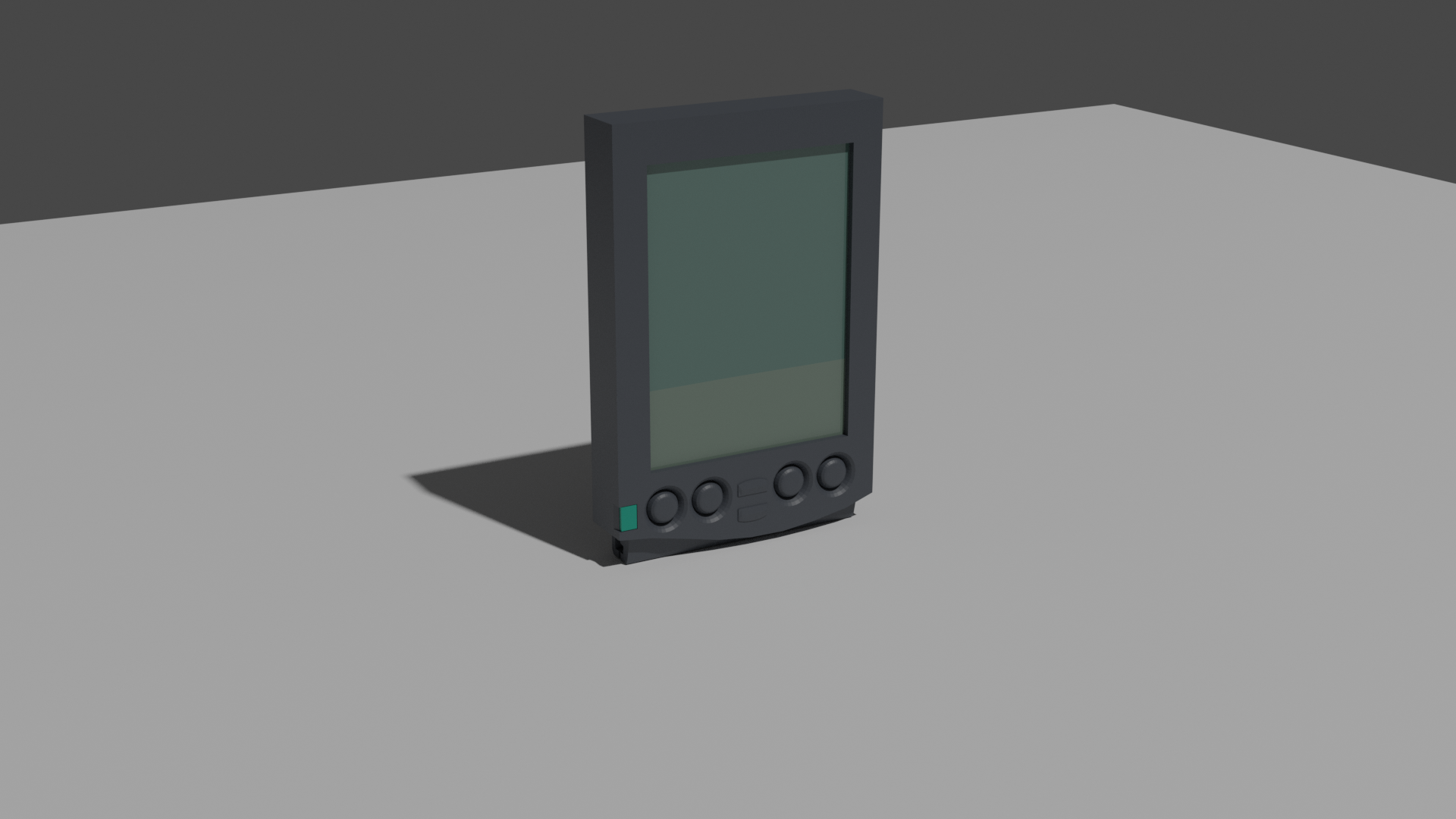 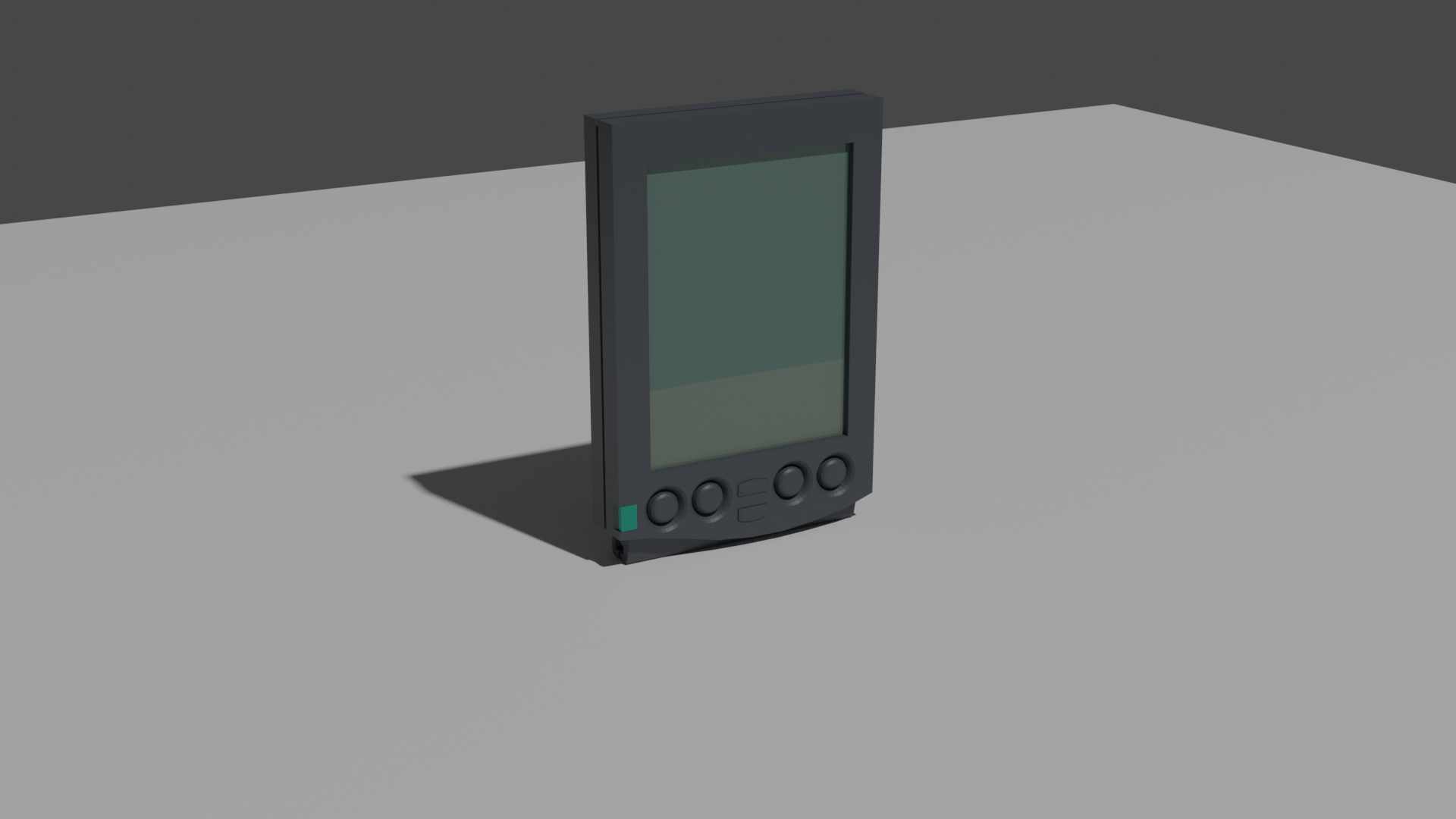 #6: A small gap in the case, where the front and back are merged. 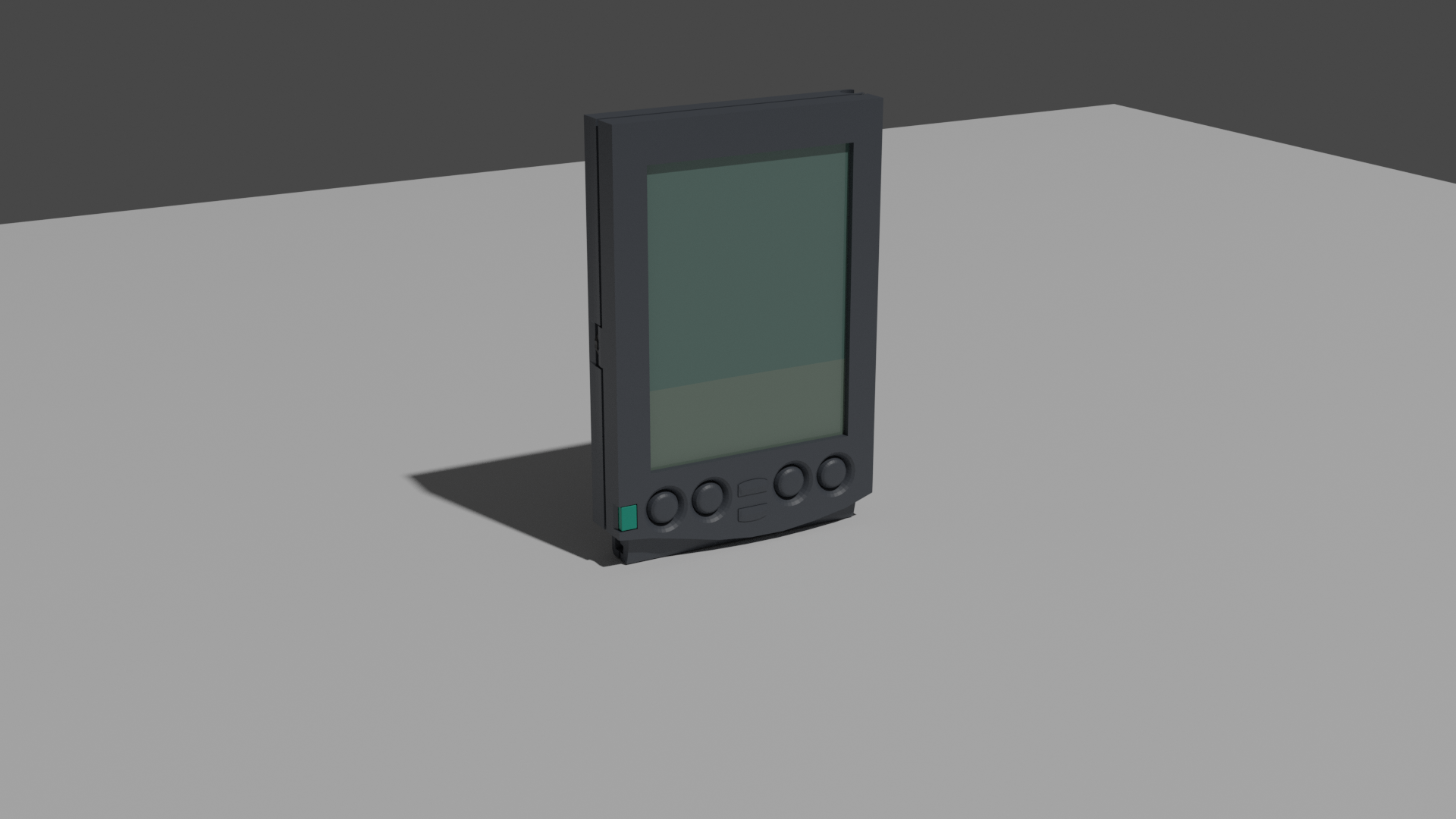 #7: The contrast-wheel on the left and a hole of the pen. 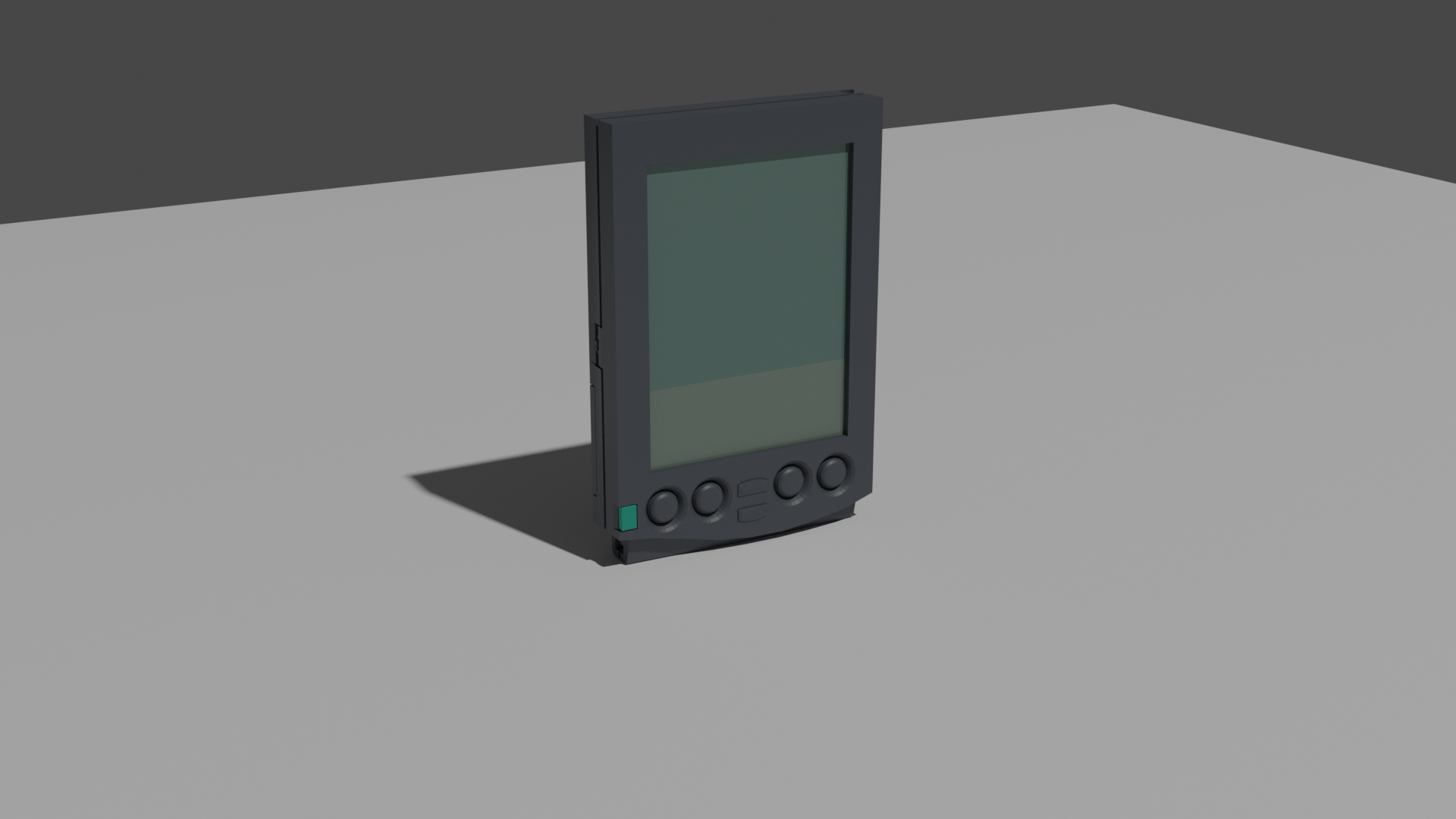 #8: The battery cover on the back side. In this picture only visible on the lower left side. 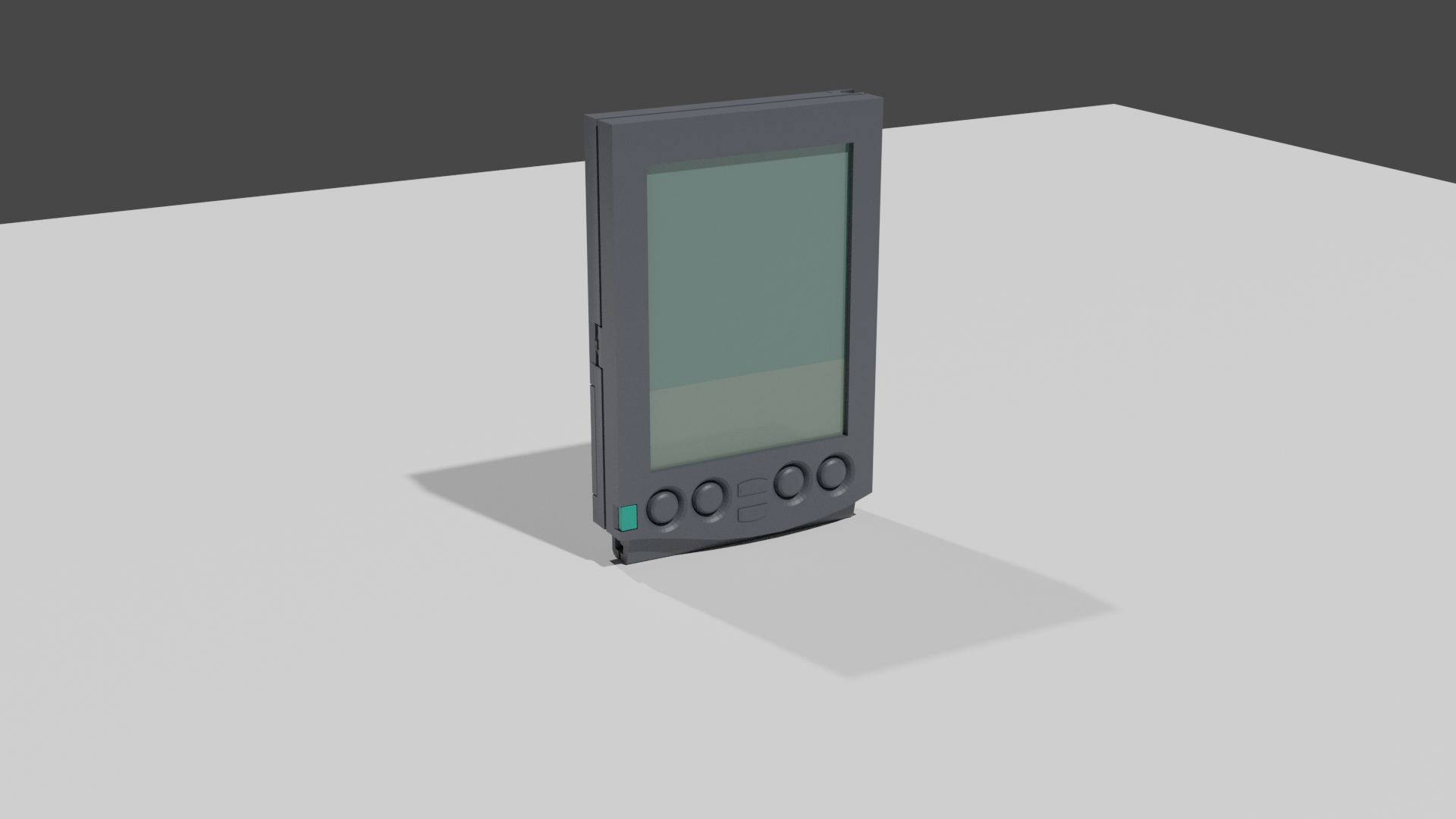 #9: Only a second light-source to be able to see some details better, like the battery cover, the pen-hole and the contrast-wheel. 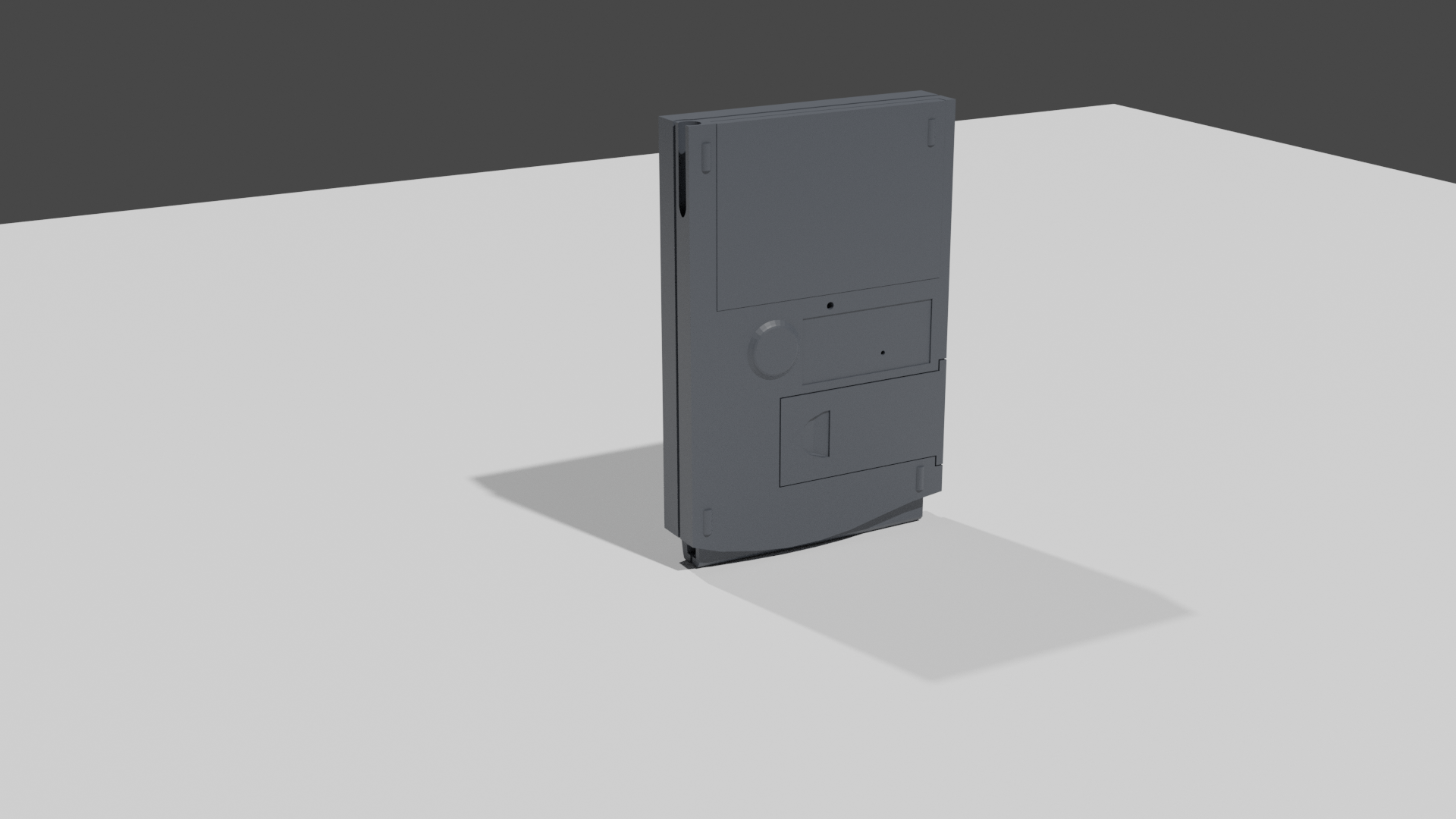 #10: The back-view with some details like the battery cover, the memory cover and the sticker-area. 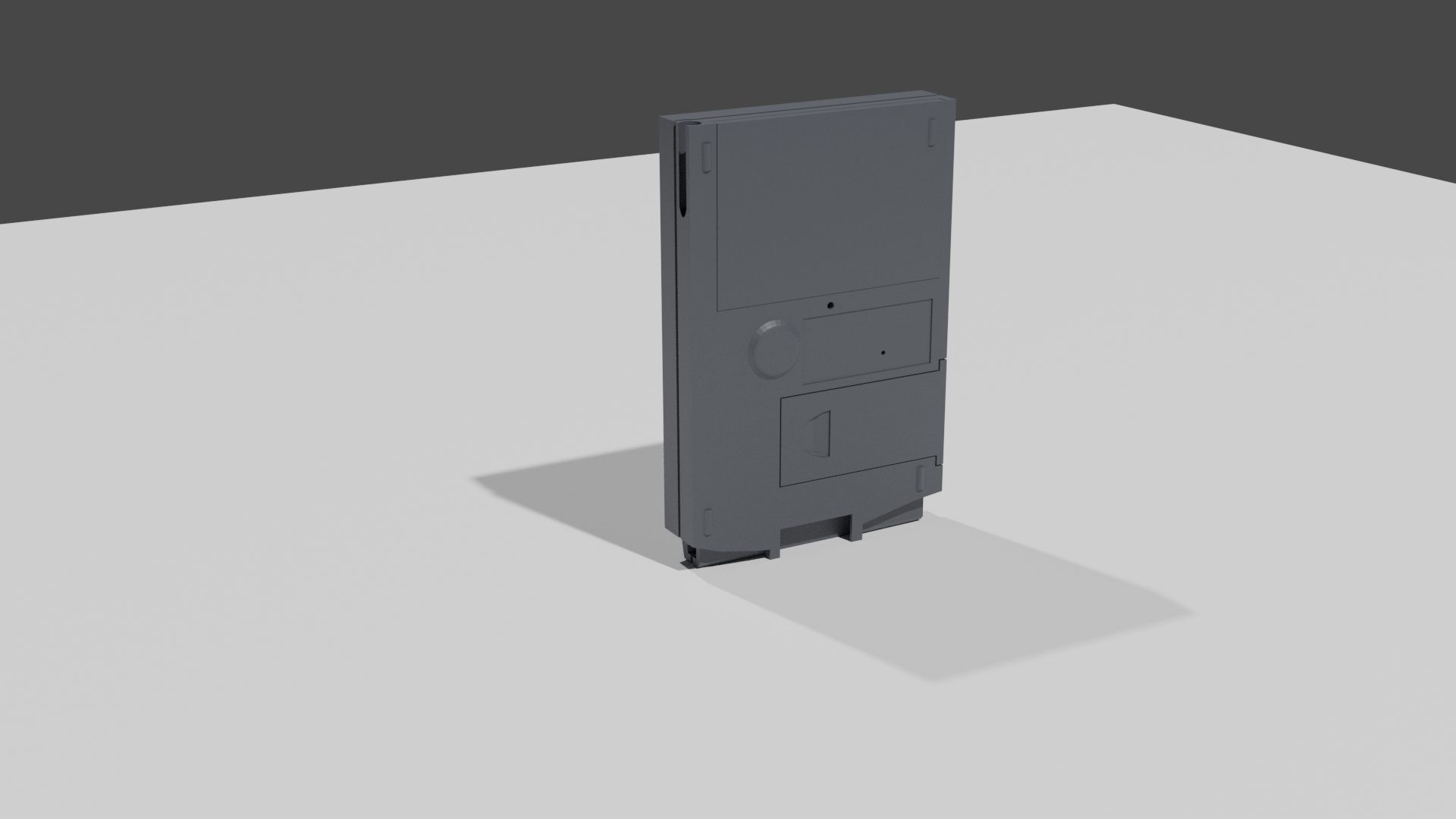 #11: The dock-connector on the bottom. 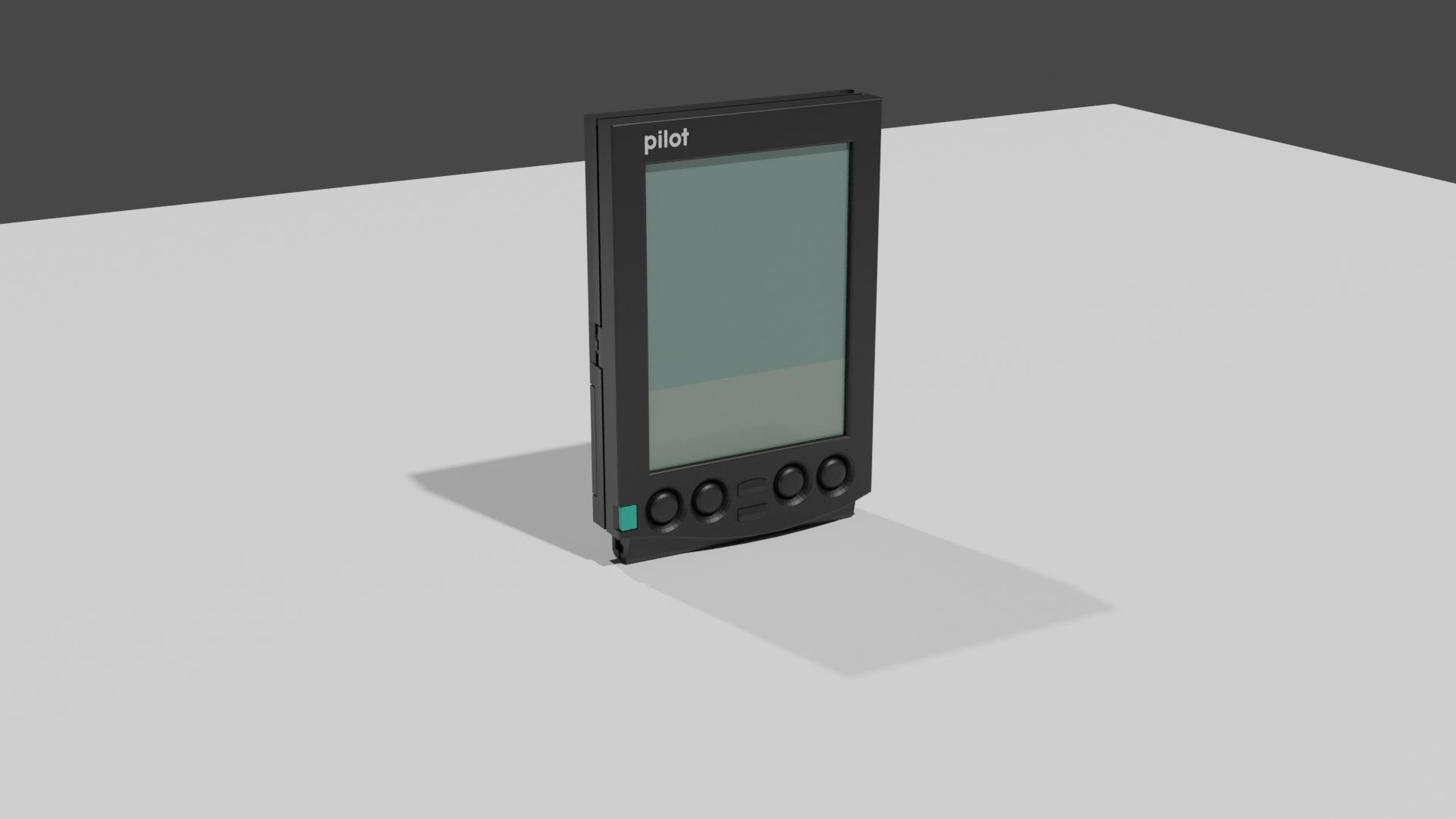 #12: A first attempt to attach a logo. (After a good friend gave me a advice: Creating own planes for the logo. - Thanks Adam!) 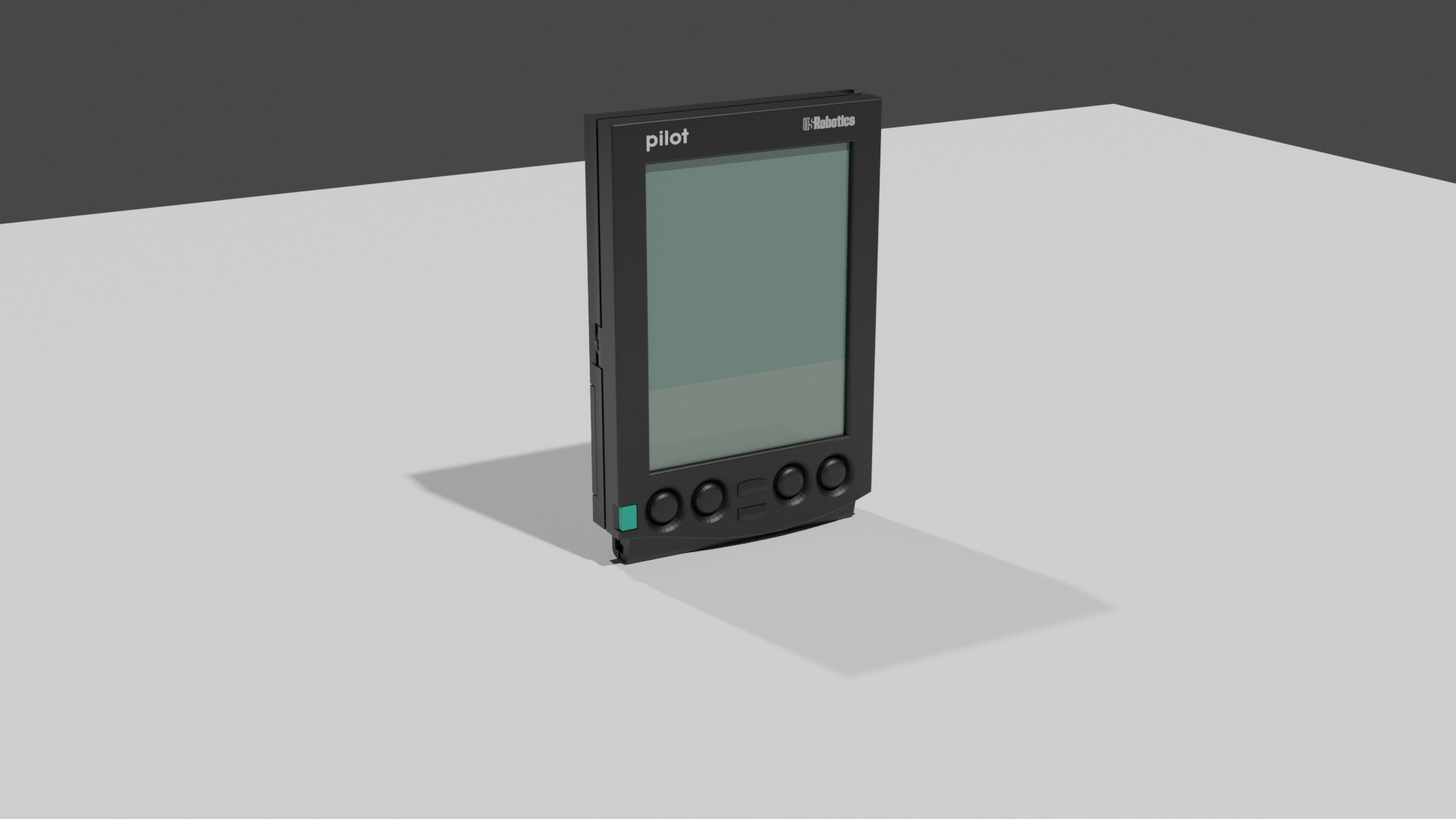 #13: A second logo ("USRobotics") in the right upper corner. 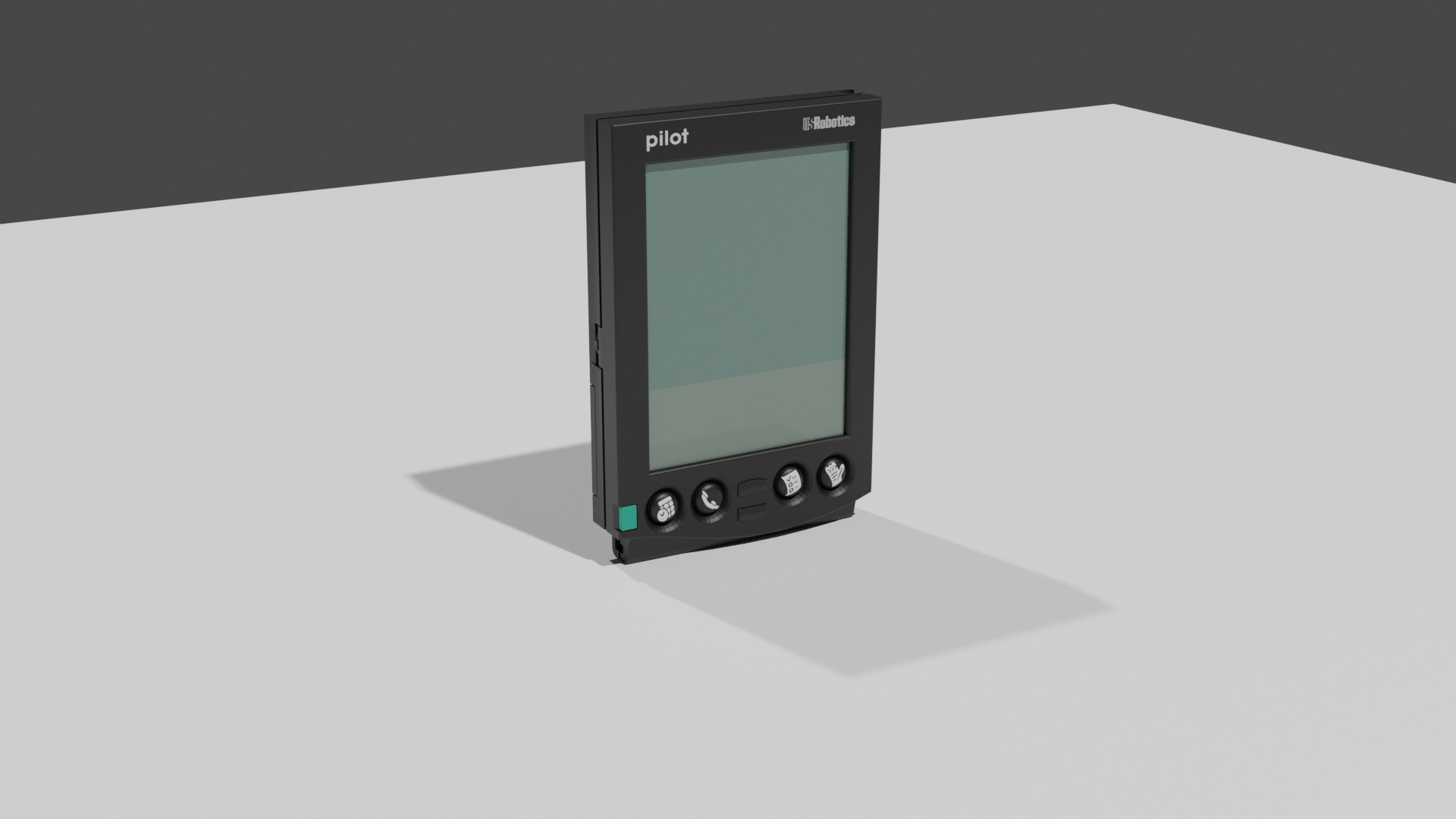 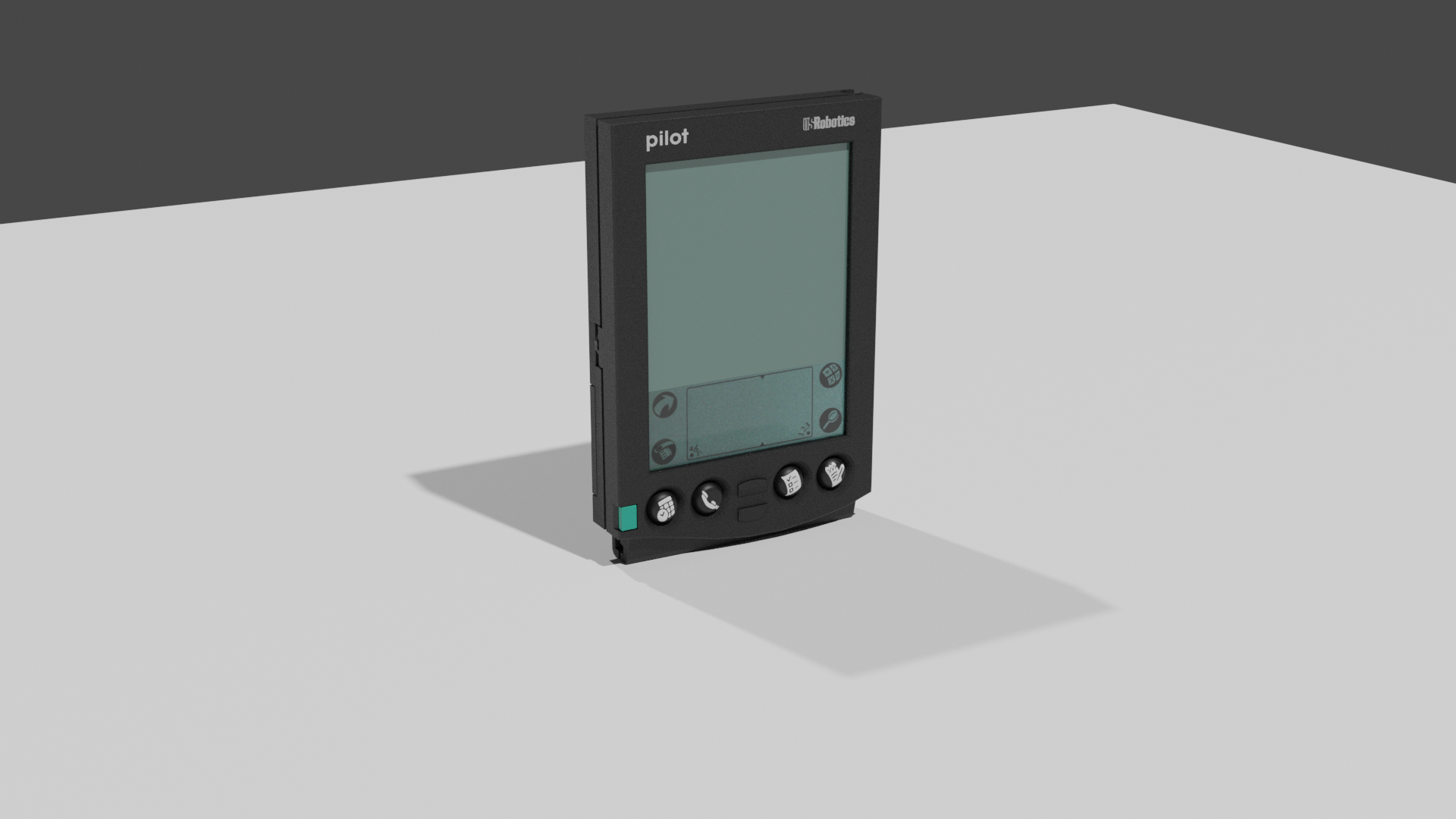 #15: Some structure for the housing and a recognizable graffiti area. 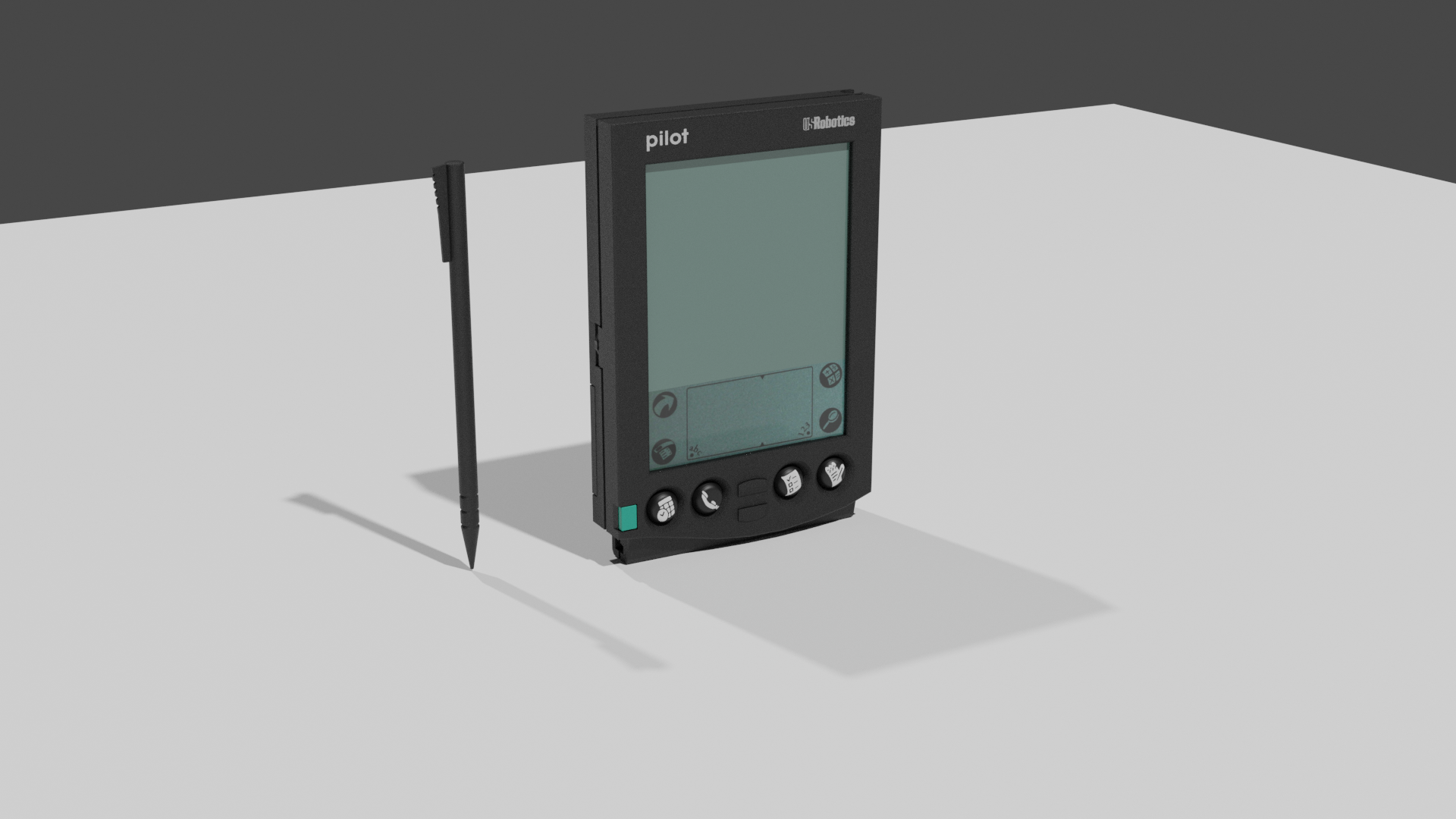 #16: Of course, the stylus must not be missing either. 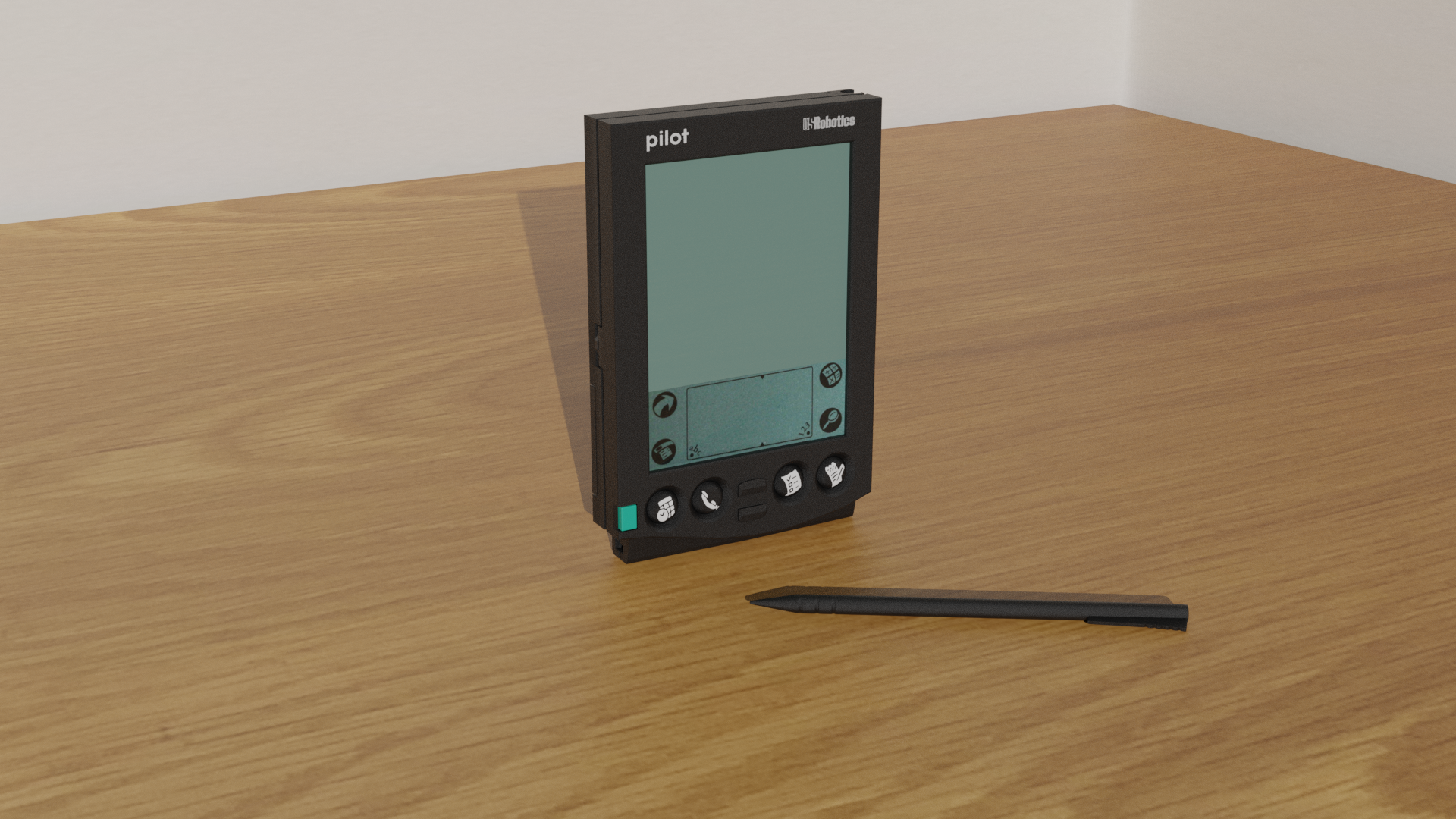 #17: First attempts to render a finished scene: Unfortunately without reflection in the display. 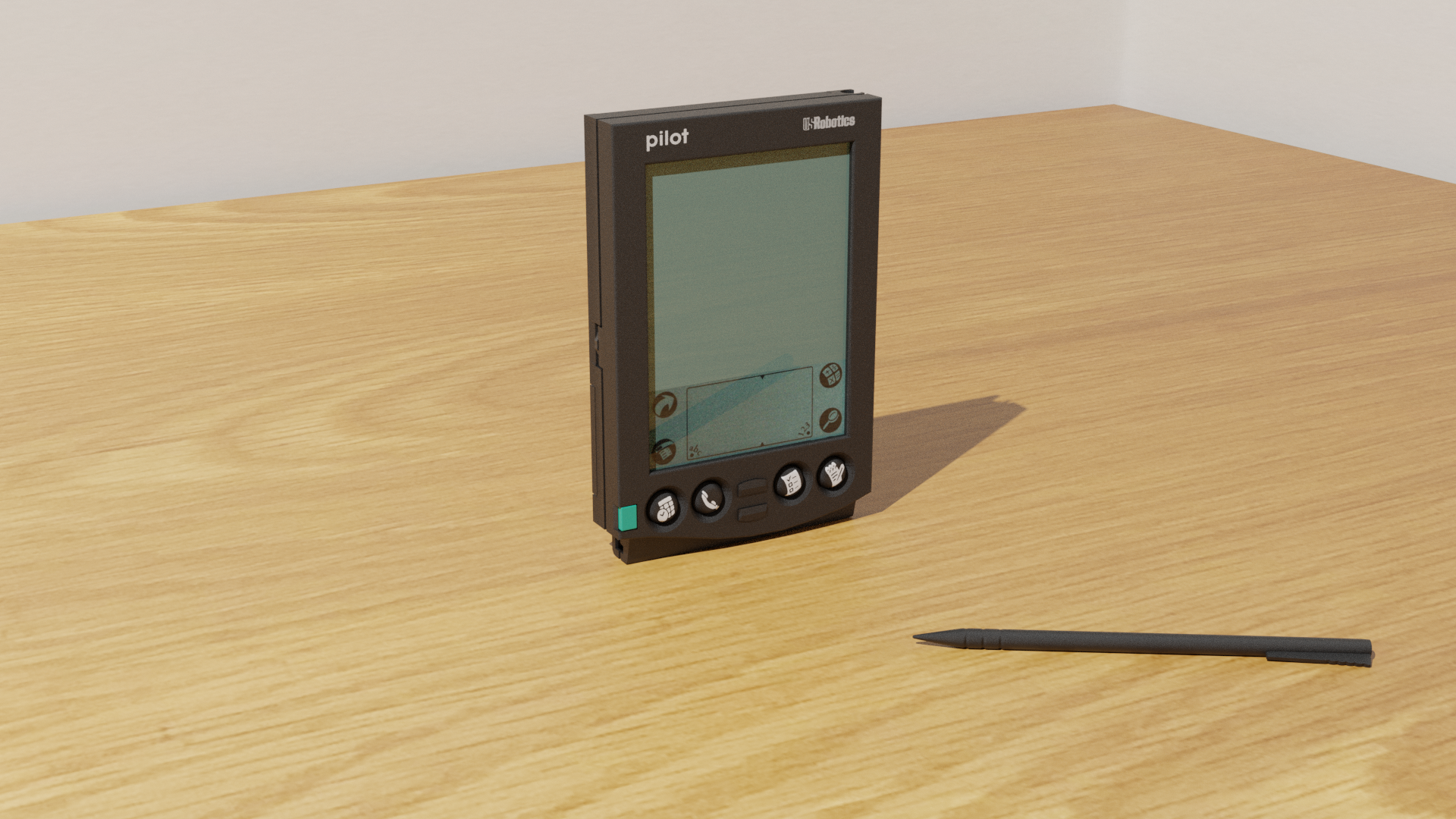 #18: Second attempts: Now the pen is reflected in the display. 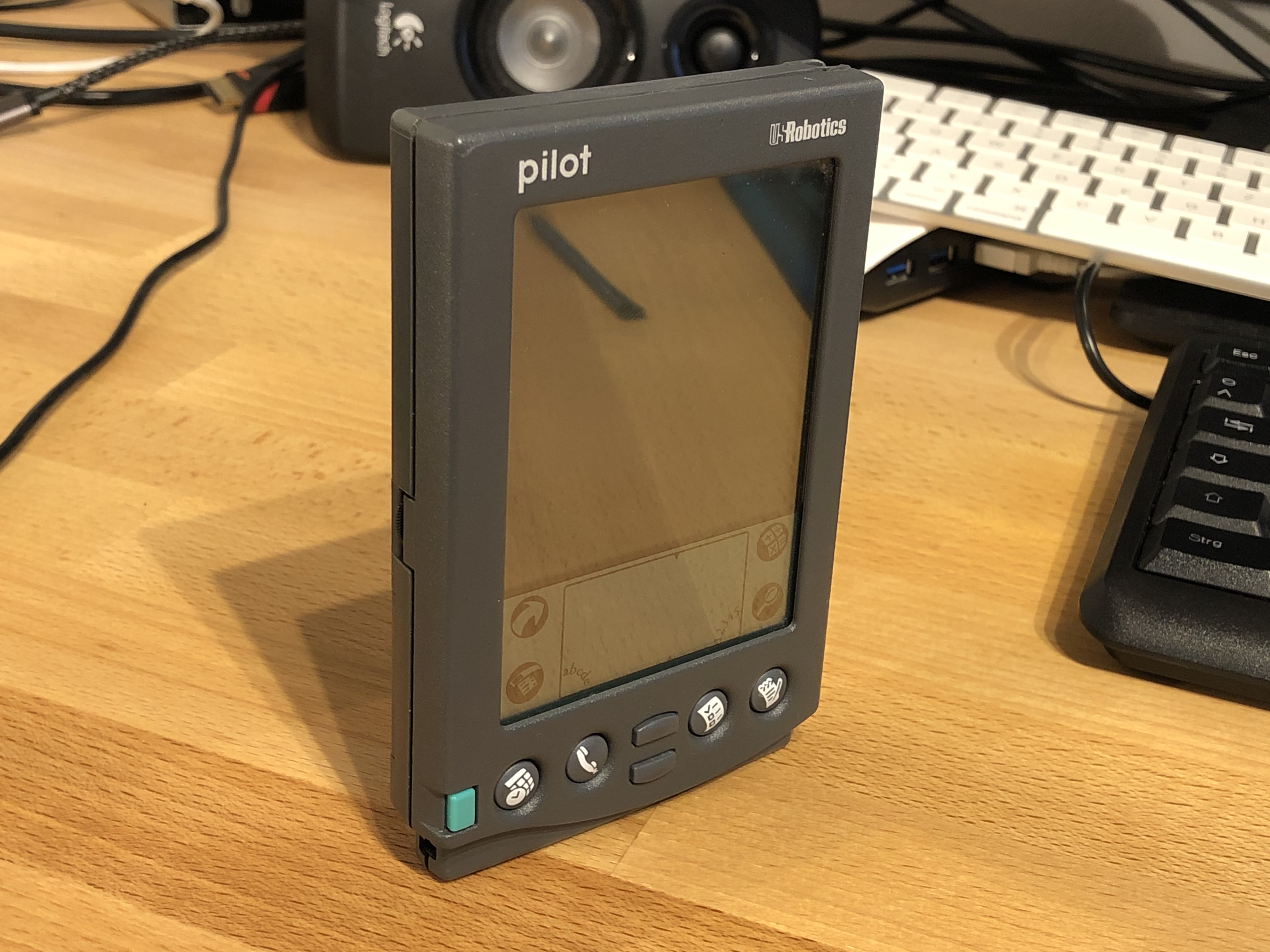 This is a reference picture of a real Palm Pilot 5000.


This is the final rendering in 4K-resolution and denoised: 3D_Render_19_4K_Denoised.png